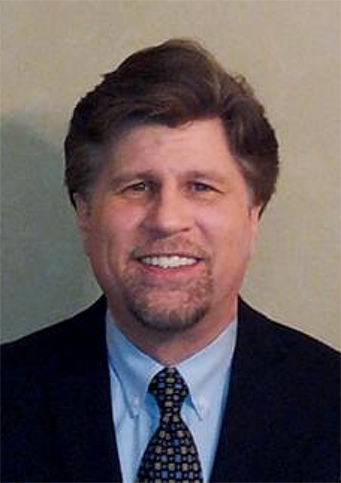 Terrence (Terry) Wyles has been prosecuting patents since 2007, and in addition to patent prosecution, he also specializes in trademarks, copyrights, trade secrets, and related business matters such as licensing and IP-litigation support. Like many patent practitioners, Mr. Wyles had a substantial technology-based career before entering the legal profession. In his case, Mr. Wyles gained extensive education and experience as an engineer in the nuclear-power, IT, and telecom industries, which in turn allows him to aid Inventors across multiple technology disciplines.

Prior to launching Startup IP Law, LLC, Mr. Wyles spent most of his legal career as an Associate Patent Attorney with two small boutique patent law firms, working primarily with individual inventors and small businesses. Mr. Wyles' patent-prosecution experience has primarily targeted software (and other computer-related inventions), the electrical arts, the mechanical arts, business methods, and some medical devices. In addition, Mr. Wyles is quite knowledgeable and experienced in various strategies to preserve foreign IP interests, as well as in various programs and strategies to "fast-track" patent prosecution, which is very important to emerging companies trying to attract venture capital.

Mr. Wyles earned a Juris Doctorate from the University of Denver Sturm College of Law. Additionally, he has a Bachelor of Science in Computer Science from Metropolitan State University of Denver, and is a graduate of the United States Naval Nuclear-Power Program, having spent many years working in and supervising the operations of submarine nuclear-propulsion plants, and later consulting with various nuclear utility companies and U.S. Dept. of Energy facilities around the U.S.