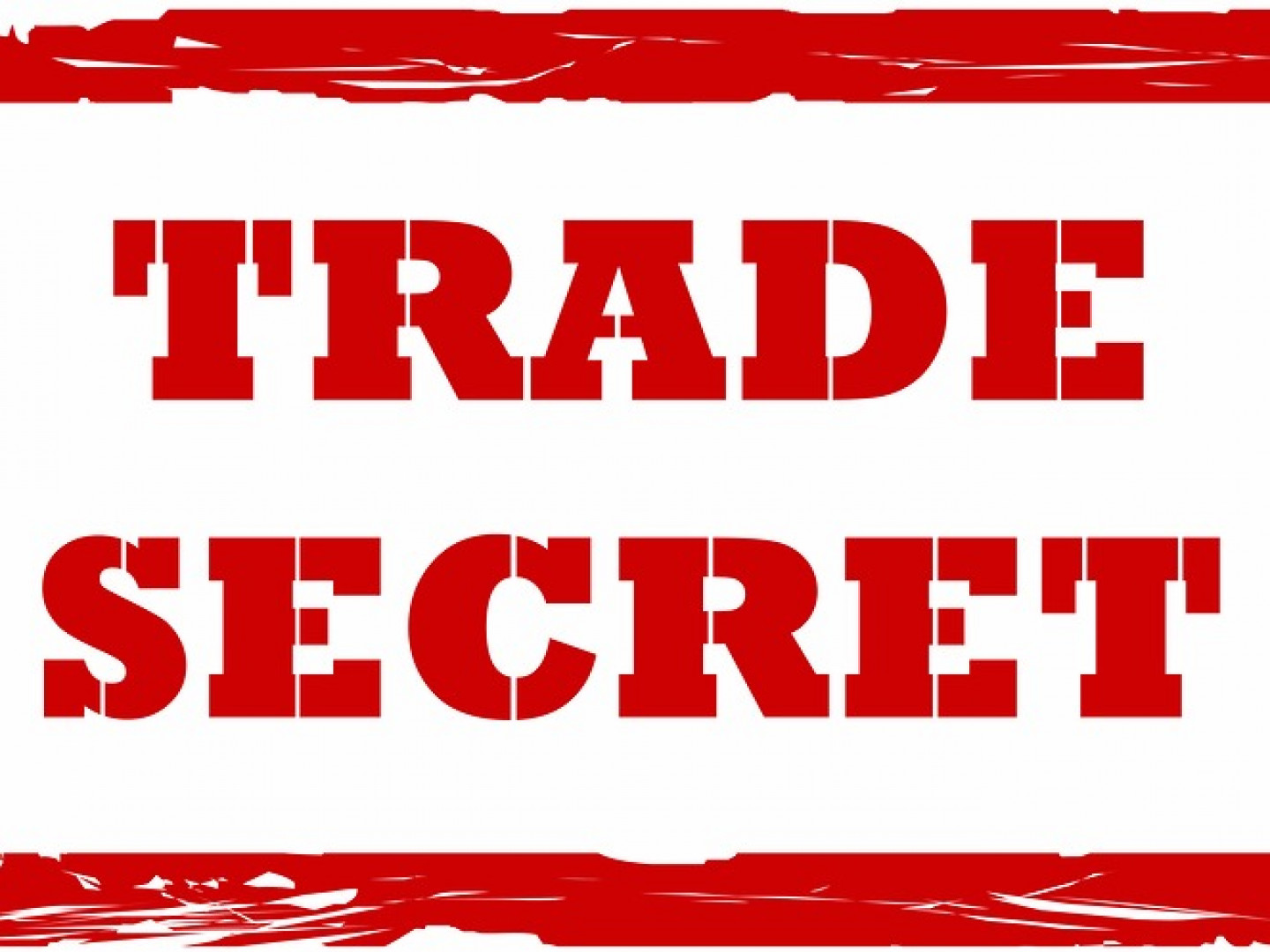 What is a Trade Secret?

A "trade secret" is the whole or any portion or phase of any scientific or technical information, design, process, procedure, formula, improvement, confidential business or financial information, listing of names, addresses, or telephone numbers, or other information that is secret (that is, not generally known to others) and of value. However, for information to be afforded the status of a trade secret by the courts, the owner must have implemented reasonable measures to prevent the secret from becoming available to persons who are not authorized by the owner to have access thereto for limited purposes. Several factors are considered as to whether some information should be treated as a trade secret, and include:

Often the measures taken to protect trade secrets involve, among other things, confidentiality/non-disclosure agreements, non-compete agreements (though if overreaching may be deemed unenforceable by many courts), strict social-media policies in the workplace, and education of employees as to their responsibilities with regard to protecting employer information.

Until recently, parties hoping to assert rights associated to trade secrets were generally limited to enforcment under state law and/or Common Law. However, on May 11, 2016, the Defend Trade Secrets Act of 2016 (DTSA) was enacted into law to provide remedies under color of U.S. federal law. The DTSA provides, among other things, provisions for property seizures without notice (as well as provisions for a hearing within seven days of the seizure and limited discovery privileges to help protect against improper seizures), certain employment protections for persons accused of misappropriation of trade secrets, and the award of attorneys fees and costs for bad-faith assertion of DTSA claims. Examples of trade secrets that may be protectable under the DTSA include: customer lists, business/marketing plans/strategies, pricing/marginschemas, data compilations, product formulas, industrial/manufacturing processes, software source code and object code, experimental/test data, research results, market/customer surveys, technical drawings, and design specifications.